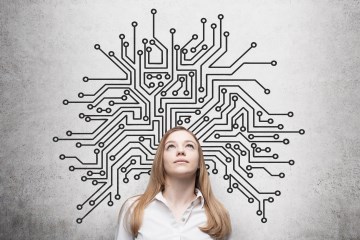 As artificial intelligence (AI) continues its march forward and top scientists like Stephen Hawking suggest that AI could spell doom for humanity, it may be important to take a step back and remember what how poorly AI stacks up to human intuition and the divine spark endowed humanity by our Higher Power. Earlier this month, a Google-built AI soundly defeated a human rival playing the ancient Chinese game of Go (a strategy board game with the objective of accumulating territory on the game board). However, the 4-1 victory for Google’s AlphaGo program highlighted the remarkable gaps between human-designed AI and human intuition and intelligence.

While winning the matches, AlphaGo failed to foresee and recognize its opponent’s most devastating moves. The system also seemed confused by the prospect of losing a match, and in a “thought” process that in humans would be called hubris, AlphaGo estimated its chances of winning at 70% long after the match was a forgone conclusion. As such, despite the win, many in the AI community view the Go match as ultimately another example of the exponential distance between human intelligence and AI. Humans possess a unique ability to extrapolate information from only very small amounts of data.  To “learn” the game well enough to win, AlphaGo has played millions of games daily since its creation.  Even the most prolific human player cannot play more than 1000 games a year. So, as Nature blogger Tanguy Chouard succinctly put it, “[AlphaGo] is quite stupid,”

Although it’s likely that an AI will one day take your order at Starbucks (and maybe even spell your name correctly!) it has a long way to go before becoming our robotic overlords. Thank goodness.

Embrace your humanity and improve your own uniquely human powers of intuition and divine connection with these selections: 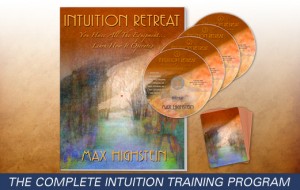 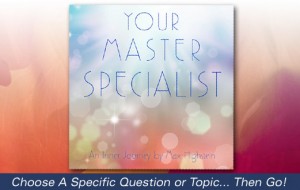 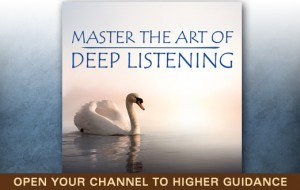