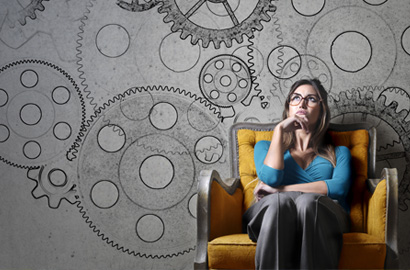 The word Processing has recently come into common parlance with a new meaning, having to do with our human response to life. Maybe you’ve heard it used that way, or used it that way yourself.

I suppose processing started out as a manufacturing term, perhaps in the mid 1900s. Processing milk to make butter, or processing iron to make steel. More recently it was adapted into computer terminology. You may have seen a message on your screen that says “processing…” For computers, it means, I’m taking in that information, crunching the numbers, and will have an answer for you when I’m done.

In one sense, it could just mean that you’re thinking — little different than what a computer does. You hear a new idea, and you’re “processing” it to see how it fits in with all the other ideas you have.

But I’d like to introduce a deeper notion for you to process, about the word, processing, related to emotions, and this notion has several layers. 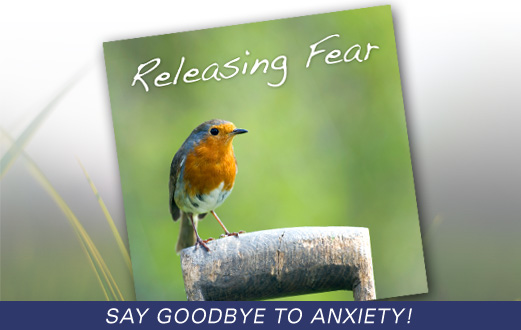 On one layer, when someone says something to you that makes you feel uncomfortable — say it hurts your feelings, frightens you, triggers anger inside – that uncomfortable feeling is apt to stay with you for a while. If someone offends you, and no apology comes, for the time that the hurt feeling stays with you, you could be said to be processing that event, or just processing feeling hurt.

If you’re processing feeling hurt, what’s really happening is your system, including your mind, emotions, spirit, and even perhaps your physical body, is all working to digest the experience, deal with it somehow, and put it behind you, since we don’t function as well as we normally do when we’re feeling hurt.

To use another example, say something happens to trigger your anger. That thing you don’t like happens yet another time, and you can’t stop it. Anger comes up inside of you, and you’re stewing. Maybe you already decided at some point that you don’t like being angry, because it makes you do things you regret, like hurting other people, or getting into trouble, or it just makes you look like a fool. But there you are, you’re angry again. 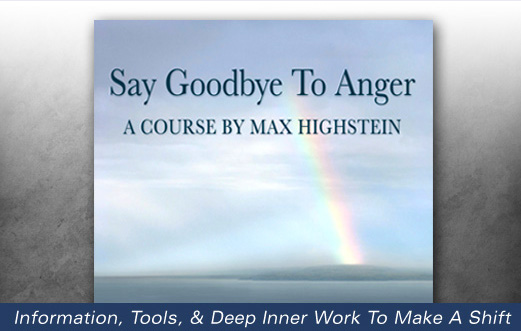 In fact, it would be a really good idea for you to say just that. Consider this. If you say, I’m angry, you’re identifying with the back part of your brain, the reptile, reactionary mind. If you say, “I’m processing anger”, you’re identifying more with the thinking part of your mind, the part that knows what sort of goals you have as a person, and how you want to be. You’ve got two choices, telling yourself “I’m angry”, or telling yourself “I’m processing anger”.

If you say, I’m processing anger, or for that matter, fear, sadness, jealousy, or any other negative feeling, instead of saying I’m angry, or afraid, or sad etc., you have a much better chance of coming to resolution quickly. You’re gaining a sense of neutrality about the situation, even just a little bit, that can help tip the scale toward letting go of the negative feeling, and coming back to your center.

Is it going to instantly work to release all your anger or fear or sadness, and change your life in 27 days? No, of course not. Patterns of responding to life’s challenges are set deep in the reactive brain, and they don’t change quickly. But over time, with persistence, they can change a great deal, if you make that your intention, and practice this approach.

At the beginning I said that this idea has several layers. Here’s another one. Suppose humanity as a whole has been processing anger, perhaps since the beginning of our existence. And suppose we needed anger early on to deal with life in order to avoid being eaten by big prey animals. And suppose we’re at a crossroads now, where the ways of dealing with life that worked before, don’t work so well anymore, and we’re trying to find a way not to be at war with each other. 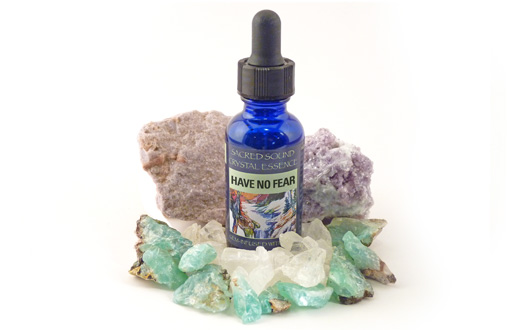 You could say that civilization as a whole is processing anger, right now. And guess what, it’s doing that through each of us individually. We are each processing anger, and fear, and sadness, and making choices inside of us on a moment to moment basis, that will determine what kind of life humanity will have going forward.

How’s that for processing, you human being, you?

If this is an approach to life that you find interesting, you might enjoy checking out my programs, Releasing Fear, and Say Goodbye to Anger, as well as dozens of other programs at The Healing Waterfall dot com. If you haven’t already subscribed to this podcast, please do, and like me on Facebook. I’d appreciate it, and I thank you for listening today.