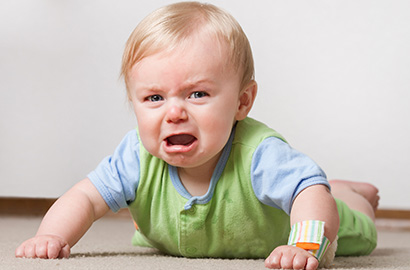 I have a 6 year old inside of me who gets angry and manipulative when he doesn’t get what he wants, when he wants it. You could call this guy my inner child, I suppose, but it’s more like he’s an Inner Tyrant. He’s like a spoiled little prince who thinks he should have the entire world at his command. And this is especially true when it comes to other people. Other people should always do the bidding of my Little Tyrant, or so he seems to believe.

My little tyrant doesn’t always show up. Most of the time he’s sleeping, or hiding, or watching. But sometimes when he sees that I’m not getting what I want, he wakes up and starts his nasty business. Unfortunately, for me, he can get ahold of my mind, my voice, and my face, and get me into trouble. Usually, it’s nothing serious. But getting angry and trying to force things, even in subtle, covert ways doesn’t fit well with my intention to behave with kindness and compassion.

The really odd thing about this little tyrant is that even though his methods always backfire, and he hasn’t actually gotten his way in many decades, he still persists.

Keeping this thing alive inside of me is kind of like keeping the clothes I wore when I was six, and trying them on occasionally, to see if they still fit. That would be a ridiculous and rather creepy thing to do. But quite honestly, when you look at it, so is putting up with this Little Tyrant.

Now, I became aware of the Little Tyrant years ago, and since then he’s gotten much less active. As soon as I realized he was in there, and that I was letting him operate, he started to recede. They say a little bit of shame is a good thing, and I was definitely ashamed of that kind of behavior. That little bit of healthy shame motivated me to suppress the little creep, and help him to wither from neglect. 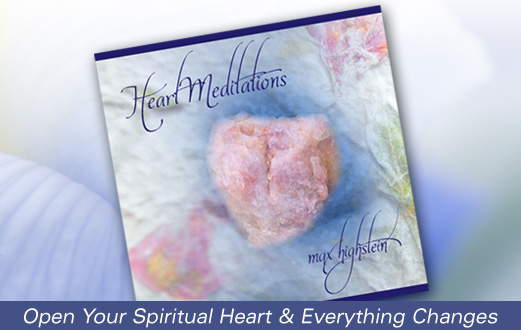 But it does take awareness over time for these patterns to die off. It doesn’t matter whether ours is rage, manipulation, judgment, or just being pissy. Life brings us into situations that trigger our favorite negative patterns. So for example, if impatience is a problem, as it has always been for me, life will have a way of putting me in the line with the slowest cashier, or behind a VW Bus. Those kinds of situations bring out the Little Tyrant pretty quick, and I get to take another look at it.

If we pay attention, and observe our pattern when it happens, we’re halfway to clearing it out. And better yet, we can make a conscious effort to step off and refocus on something positive instead. My Little Tyrant hates when I do that, because it makes him even less powerful. Little by little he starts to get the message that I’m not interested in his little song and dance, and he looses steam.

Part of what’s helped me make this shift has been realizing that there are other ways to get my needs met besides anger and manipulation. Turns out things like being kind, cooperative, accommodating, and flexible usually work better than being demanding and pushy. And it also helps to realize that I don’t necessarily need the things I think I need, when I need them, the way I think I need them. A lot of the time, I’m fine without. My Little Tyrant was skeptical about that at first, but over time, he’s been getting the idea.

One of the things that has helped me most to turn this kind of thing around is moving my focus to my heart. Focusing in the heart makes deciding how to behave, what to do, and how to be in the world a simple proposition. I want to be as loving a human being as I can be. When I focus in my heart, and come from my heart, that’s what happens.

You can find the Heart Meditations program at TheHealingWaterfall.com, along with information about my live events, workshops, and intuitive counseling sessions. Thank you for listening.